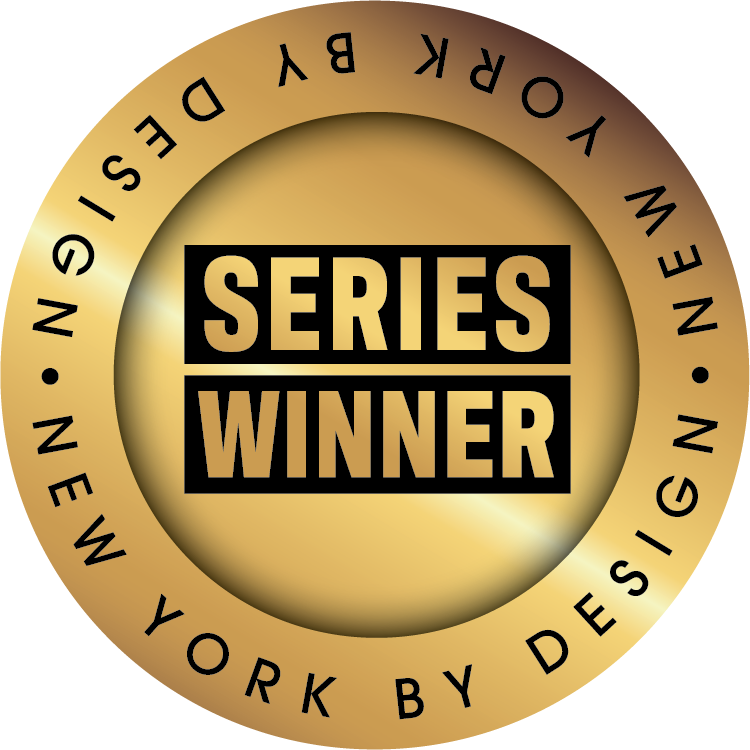 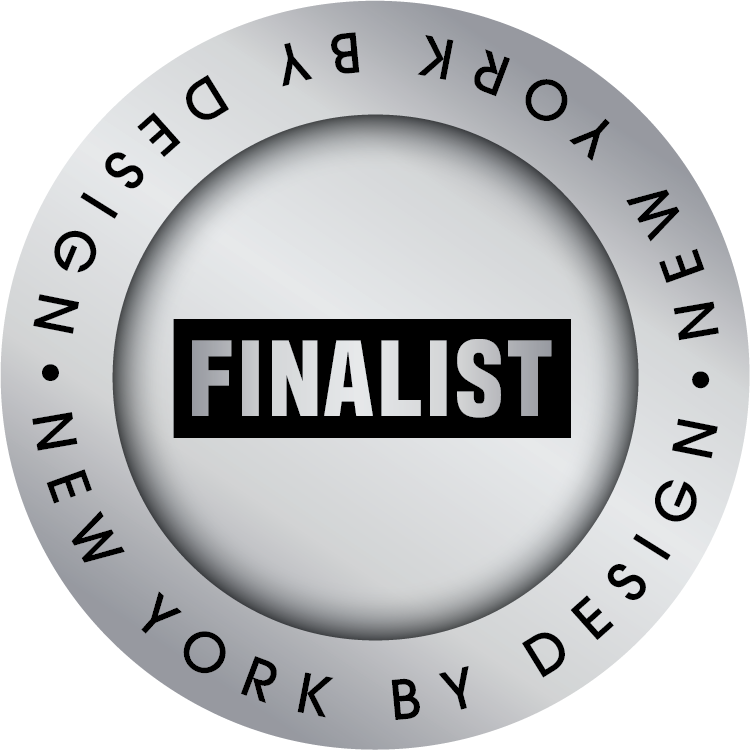 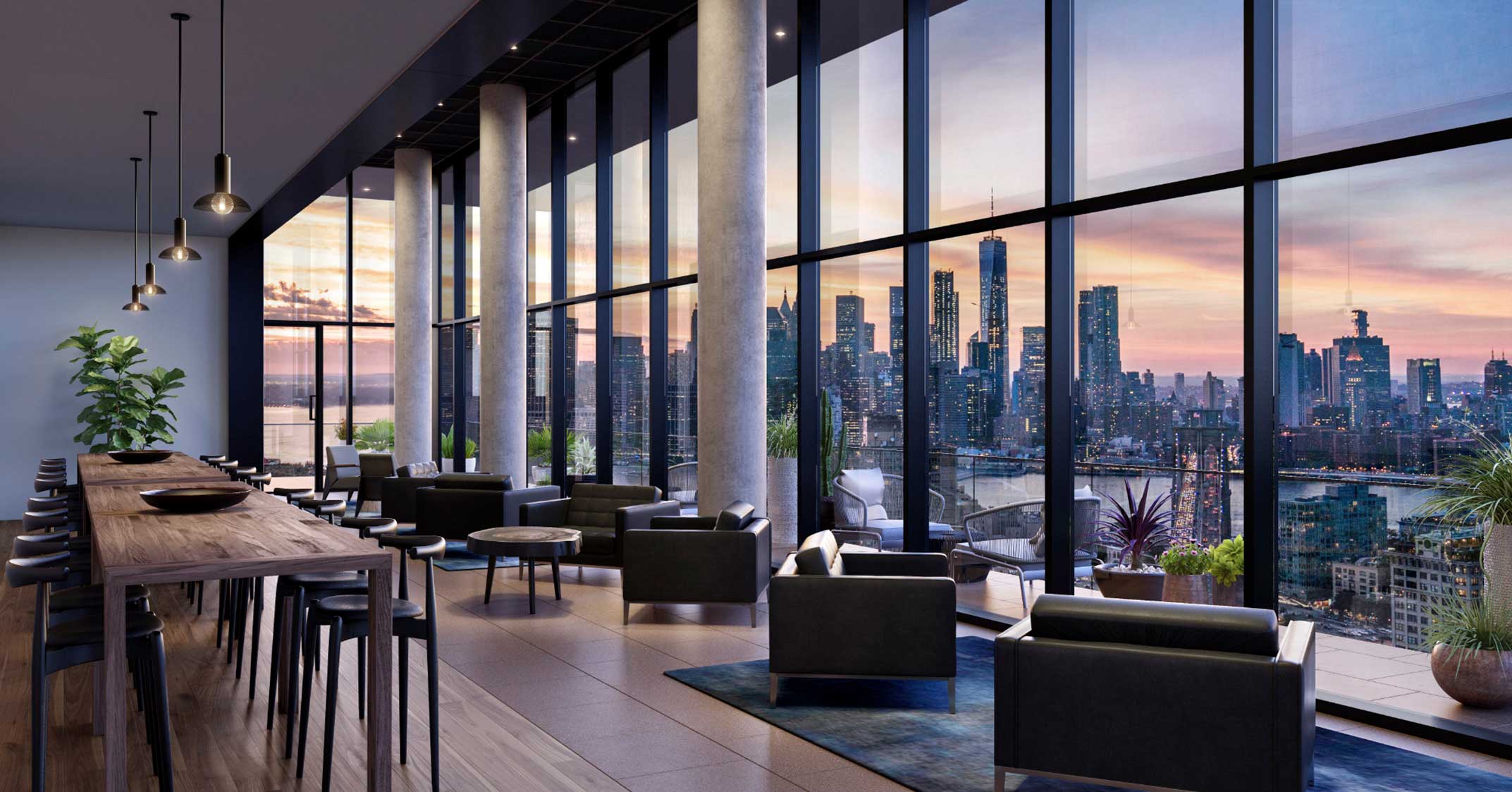 This 37-story building is the firm’s first tower in North America. The large-scale, mixed-use development resides at the intersection of some of New York’s fastest-growing neighborhoods: Brooklyn Heights, DUMBO and Downtown Brooklyn.

The form, materiality and open spaces were designed specifically for the scale of Downtown Brooklyn, the creative ambiance of DUMBO and the material character of brownstone Brooklyn. Comprised of 270 apartments varying from studios, one-,two-, and three-bedroom units, tenants have access to retail, commercial and below-grade parking areas and a fitness center. The pattern of the warm terracotta-colored façade was determined by the building’s uses. Opaque panels cover the bathrooms, while the living and dining areas are flooded with natural light through floor-to-ceiling vision glass, as well as those expansive views. Some of the apartments have terraces—a luxury for such a dense city—as well as rooftop access.

A primary design challenge was how to determine the best way to associate the glass façade of the office building with the residential tower to its east. As a result, an eight-inch metal fin at each mullion was painted to match the terracotta of the residential tower. These fins act as a screen between the residential units and the office interiors but also unite the massing of the office and residential sections through their shared color palette. In addition, the fins add depth to the façade, whose appearance changes as you walk past – textured and solid from an oblique angle but transparent when aligned.

Rather than keeping the valuable high floors for private penthouses, as is common practice, the client and design team decided to create community spaces at the top of the building. An expansive lounge and dramatic terrace on the 33rd floor, The Overlook, is available for all tenants to enjoy. A second residents’ lounge is on the ninth floor.

Access to the building is either via a dedicated drop-off on the north side of the building, leading directly to the underground parking, or via a lush public plaza on the south side. 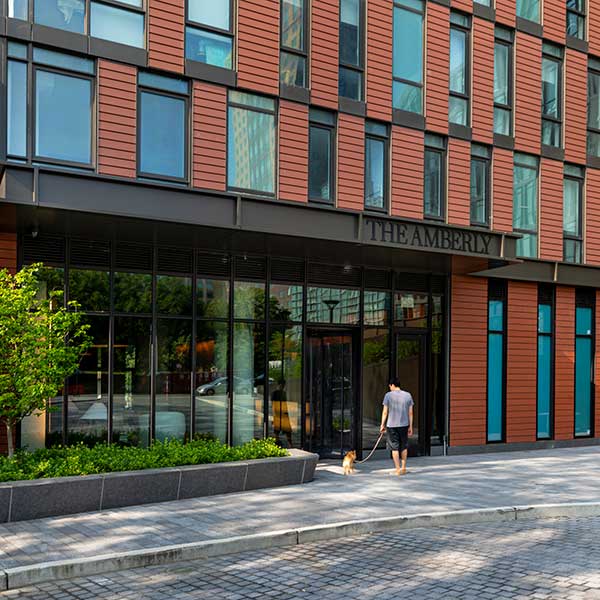 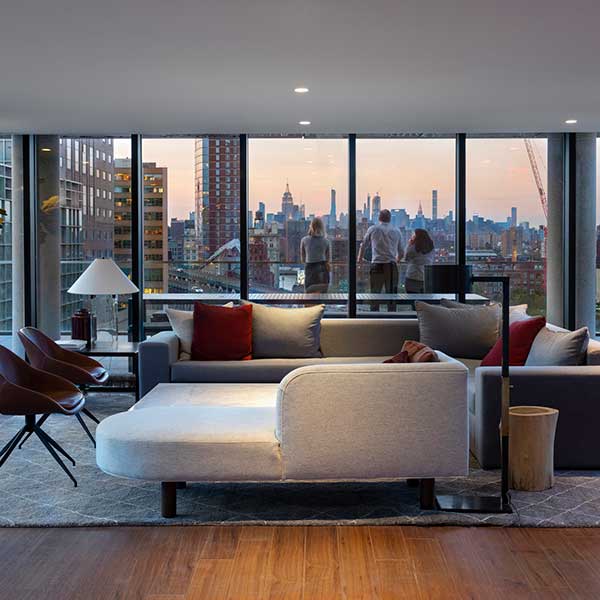 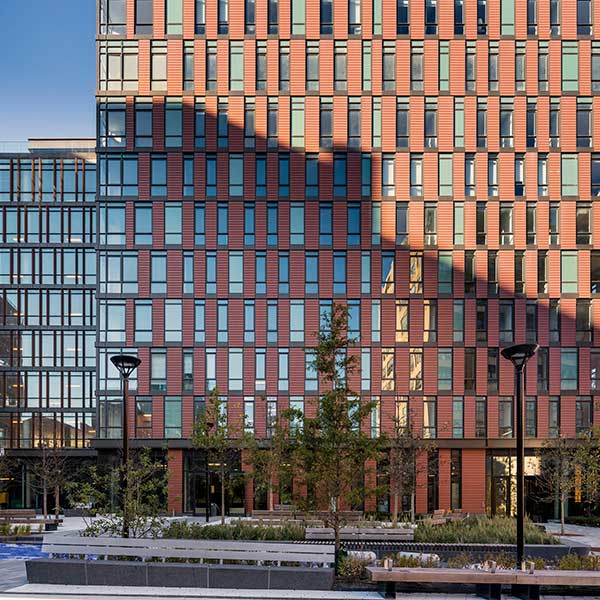