Will is the Chief Creative Officer at RAIN, leading combined teams of strategists, engineers and designers. He serves on multiple advisory boards focused on Voice and Conversational technologies, and has been declared the “winner” of Pinterest. Over the past 16 years, he’s worked at agencies with key clients including Amazon, Adobe, Facebook, BlackRock, Sony, Alibaba, and Starbucks to name a few. He is also an Adjunct Professor of Design at NYU.

His work has been recognized by the Cannes Lions, Clio, the One Show, the Webbys, and numerous publications. 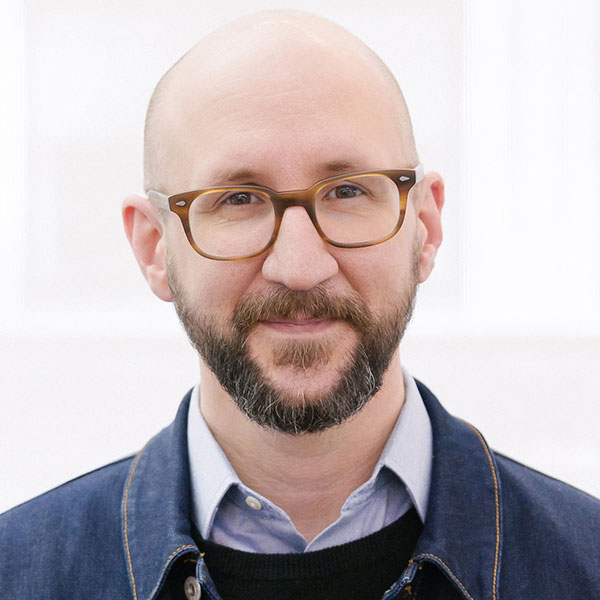