Steve is an award-winning and distinguished industrial designer with over 25 years of consulting experience, earned a BFA in Industrial Design from the University of Notre Dame in 1993. In 2006, Steve launched cozzolino studio LLC. Steve has received multiple “Red Dot” Design Awards, the industry’s highest standard of excellence has been featured in The New York Times and was honored by the City of New York with a 2011 “Excellence in Design” Award. He’s repeatedly won Housewares Design Awards, “Good Design” Awards, Spark! Awards, ID Magazine’s “Design Distinction”, Appliance Magazine’s “Best of”, and has received numerous design patents. A Charles Eames enthusiast and Dylan fanatic, Steve believes you can have direction and purpose every day by focusing on your passion. His is design. 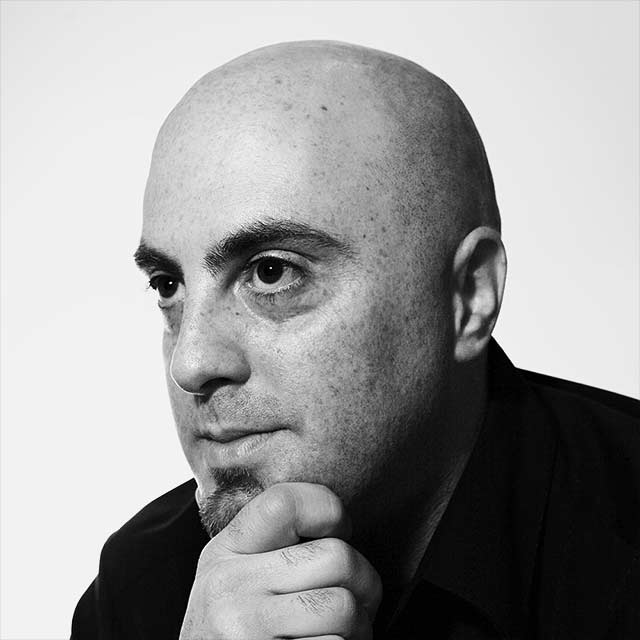