Stern has lectured extensively in the United States and abroad on both historical and contemporary topics in architecture, and has published several books, including a five-volume history of the architecture and urbanism of New York City. Stern’s autobiography, Between Memory and Invention, coauthored with Leopoldo Villardi, was published in March 2022. In 1976, 1980, and 1996, he was among the architects selected to represent the United States at the Venice Biennale, and he served as Chair of the International Jury in 2012. In 1986, Stern hosted “Pride of Place: Building the American Dream,” an eight-episode documentary television series on the Public Broadcasting System (PBS). Stern served on the Board of Directors of The Walt Disney Company from 1992 to 2003. Stern is a graduate of Columbia University (BA, 1960) and Yale University (MArch, 1965). 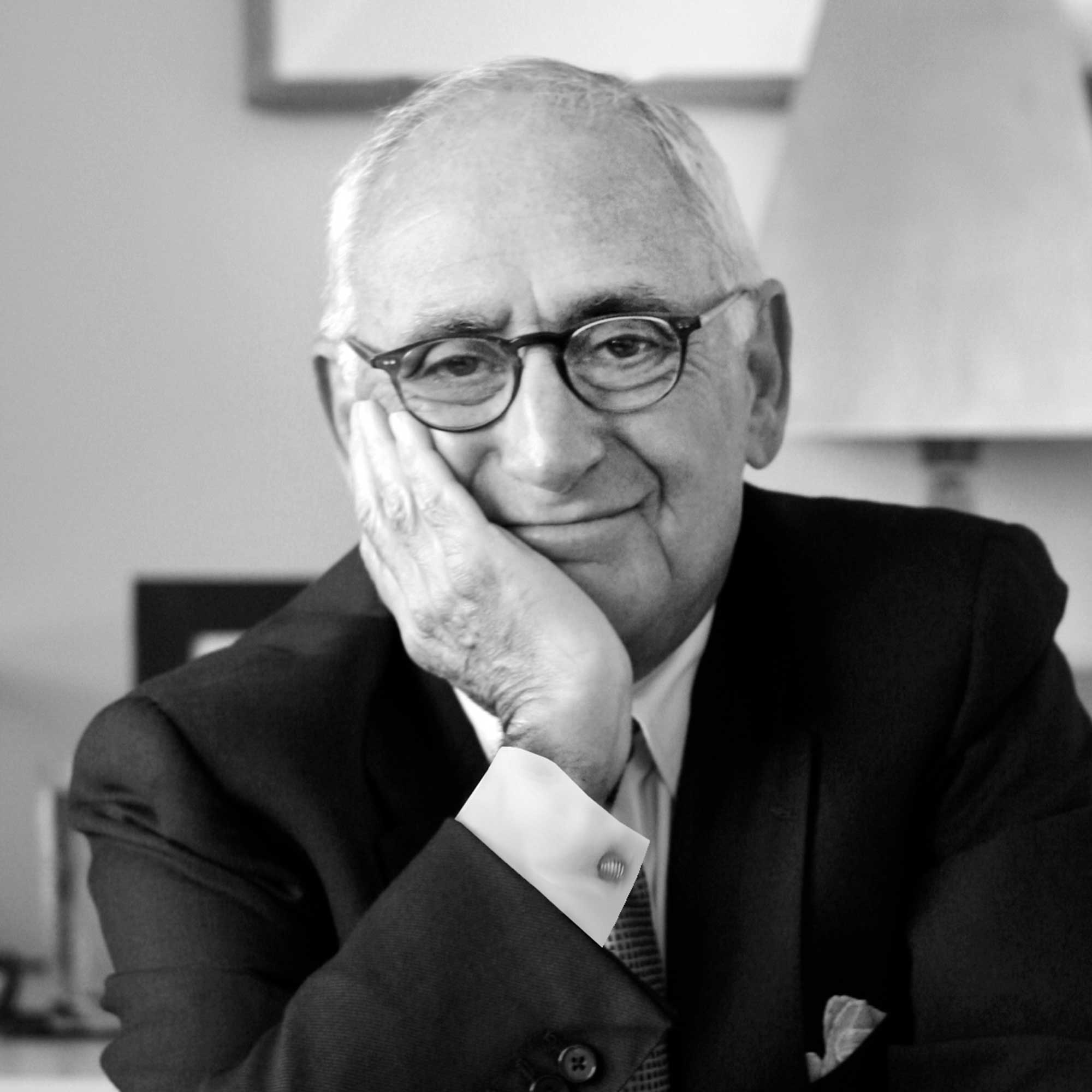