paulwylde’s recent design and innovation programs for JetBlue MINT, Hawaiian Airlines and Hilton Worldwide have been acknowledged by many as the most notable innovations in the North American and Asia Pacific markets, using brand-led design to disrupt the status quo and drive competitive advantage. paulwylde was voted one of the most influential design teams in the world today by Monocle magazine.

Paul regularly gives presentations and lectures on design management, corporate identity and branding at events and conferences across the world. In 1997, he was invited to Buckingham Palace to meet Her Majesty the Queen in recognition of his services to design. He has appeared on NPR, BBC 2 and Dutch television and has been featured in the New York Times T magazine and Monocle. Paul’s work has been exhibited at London’s Design Museum twice. He is a visiting lecturer at The University of Washington, Syracuse University, The London School of Marketing, Central Saint Martins School of Art and London Metropolitan University. 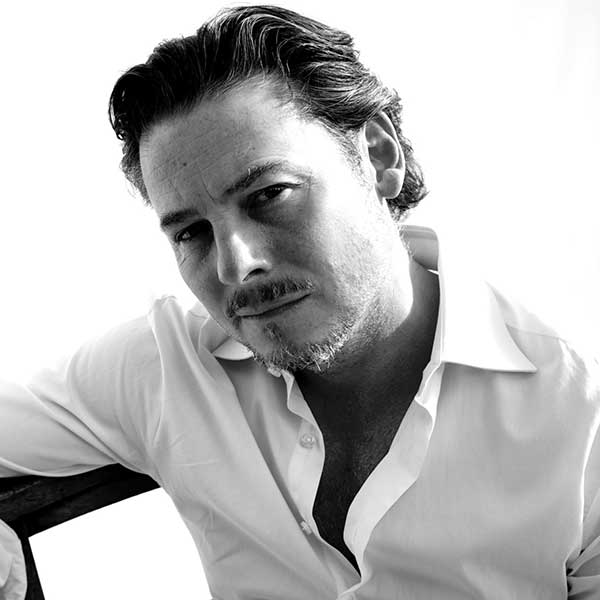