Nik possesses a diverse portfolio of civic, architectural and interior projects. His work has received international acclaim and he has won a number of prominent international design awards, including the Australian Institute of Architects national and state awards, IDEA national award, FX international award and WAF shortlists. Nik believes that the guiding principle of architecture should be the ability to address human context and is taking on the major challenges faced by cities and city dwellers globally through a holistic approach to built environments that focus on the user experience. Integrating architecture, technology, interior design and urbanism. 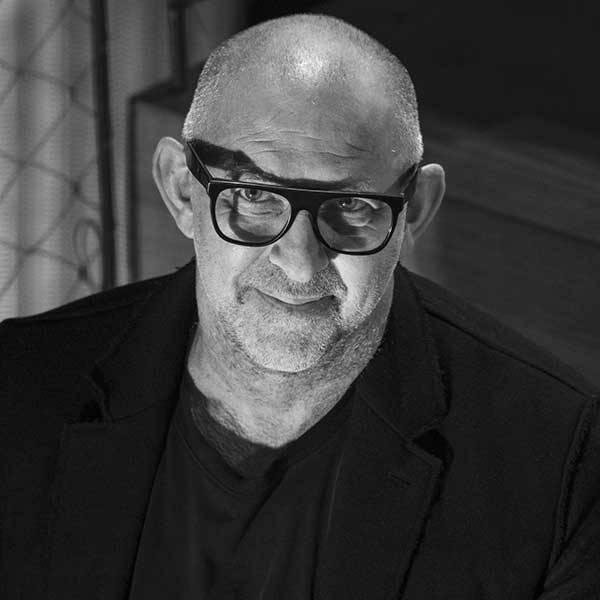