Nick has 24 years industry experience leading some of the most creative companies in world, while also working globally and locally on some of the most dynamic brands in the world – Airbnb, Apple, Google, Adidas, The United Nations, Absolut Vodka, Heineken, BMW Mini, Levi’s and VW to name but a few. Nick also has 15+ years financial service experience and has worked on ING Direct, ANZ, Westpac, BNZ and was part of the team that created ‘More Than Money’ for NAB.

Over his career Nick has worked in the US, UK, New Zealand and Australia at agencies who operate at the business end of creativity. Nick is the only leader globally to have been the CEO across two agencies (Colenso BBDO & Clemenger BBDO) who between them have been named the most creative agency in the world three times.

His passion for commercial creativity and his entrepreneurial mind has helped launch some of the most innovative and transformative work to come out of this market in the last two decades, which is why he was named Australian Marketing Leader of the year in 2018.

Nick left the agency world behind two years ago to set up his own consultancy before joining Deloitte Digital Creative as a partner in September 2021.He sits on numerous advisory boards, has launched several companies in the past two years and in a pro-bono capacity is the senior global strategy and creative consultant for the United Nations Development Programme in New York. 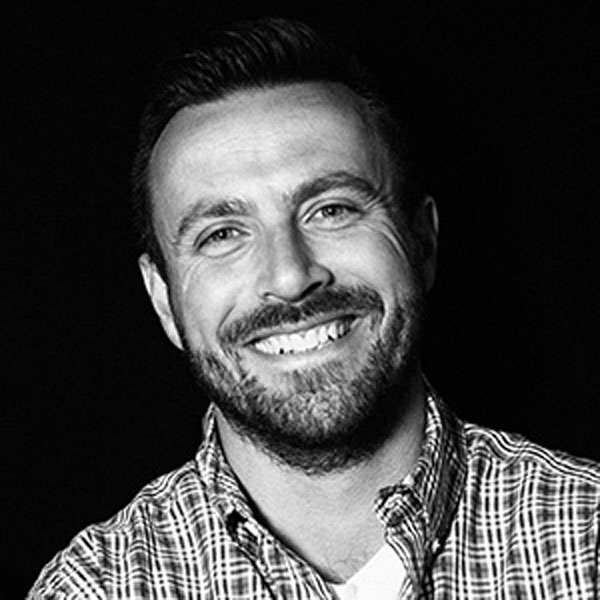