Neil joined the London office of Grimshaw in 1997, relocating to Melbourne in 2002 where he is now jointly responsible for leading the practice’s Australian operations. He formed part of the team which delivered the practice’s first Australian project, Southern Cross Station in Melbourne. Since then, Neil has been instrumental to the delivery of complex projects across a variety of building sectors and typologies throughout the region including rail, aviation, workplace, university buildings, retail and master planning.

Neil has honed specific skills in leadership which encompass the design and delivery of award-winning architecture and the effective management of stakeholders, government agencies and substantial design teams. 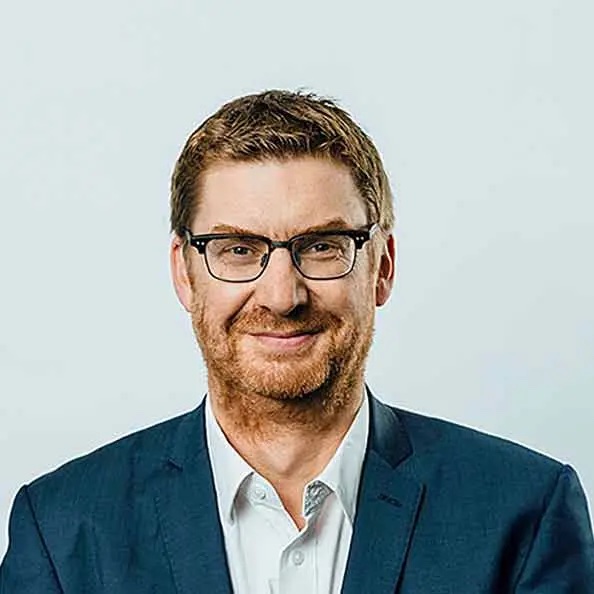