Pero founded his mortgage broking business in 1991, Mike Pero Mortgages, and successfully grew the business to what it is today – a highly recognised and trusted brand. In 2011, Pero established a real estate company under the same brand name and today he is the Chief Executive Officer of Mike Pero Real Estate.

The Mike Pero brand has been recognised as a market leader in mortgage broking since 1991. In recent surveys, Colmar Brunton reported that the brand awareness was significantly higher than all other mortgage brokers and most people surveyed considered Mike Pero Mortgages to be New Zealand’s most trusted mortgage adviser.

In 1999 and 2003, Mike Pero won the New Zealand Pacific Business Award for categories Business of the Year, and Business Person of the Year.

In 2003, Mike Pero Mortgages was named the Westpac Franchise of the Year.

In 2014, Mike Pero Real Estate was ranked 23rd in the Deloitte Fast 50 with 327.8% growth which placed them 6th in their category of ‘Retail or consumer product’.

Mike Pero was a founding member of the NZ Mortgage Brokers Association and recognised for his services to the Mortgage Broking Industry of New Zealand – he was the first recipient of the Geoff Chong Memorial Trophy in 2005. 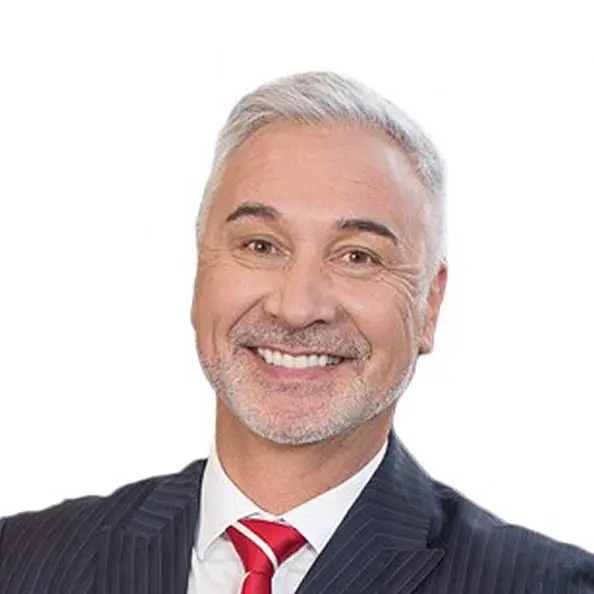