Founder and Director of Turf Design Studio, Mike Horne has over 30 years of landscape and urban design experience, working across local and international large-scale masterplan, civic, residential, education, infrastructure and park projects for both private and government sectors.

Mike has held teaching positions at the University of Sydney, and has undertaken speaking engagements across Europe and America, including the Royal Institute of British Architects’ (RIBA) Annual Discourse, and the Manufactured Sites conference at Harvard Design School.

At Turf, Mike is in his 12th consecutive year designing the world renowned Central Park Sydney: including the masterplan with Foster+Partners and the public domain and building landscapes with Jeppe Aagaard Andersen of Denmark. 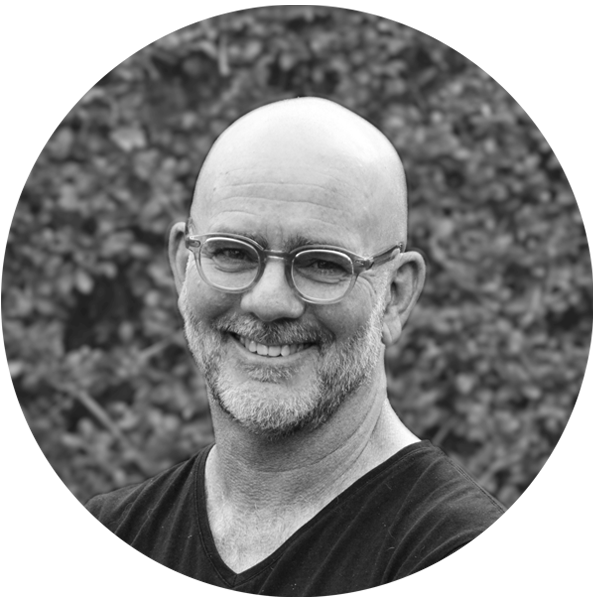