Michel is the founding partner of Rojkind Arquitectos and according to Forbes Life a representative of a Mexican generation of architects transforming the country. His office was recognized by Architecual Record in 2005 as one of the best ten Design Vanguard firms. Michel’s design for the Nestlé Chocolate Museum, Toluca, Mexico was awarded the International Architecture Award (2008) as one of the best-realized designs around the world in 2007, he was nominated for the British Museum Award (2008) for the ten best buildings of 2007. Michel has gained international acclaim by being featured in numerous well-known architectural publications. In 2011, he was named by Wallpaper magazine as one of the “150 Movers, Shakers and Makers That Have Rocked the World in the Last 15 Years. 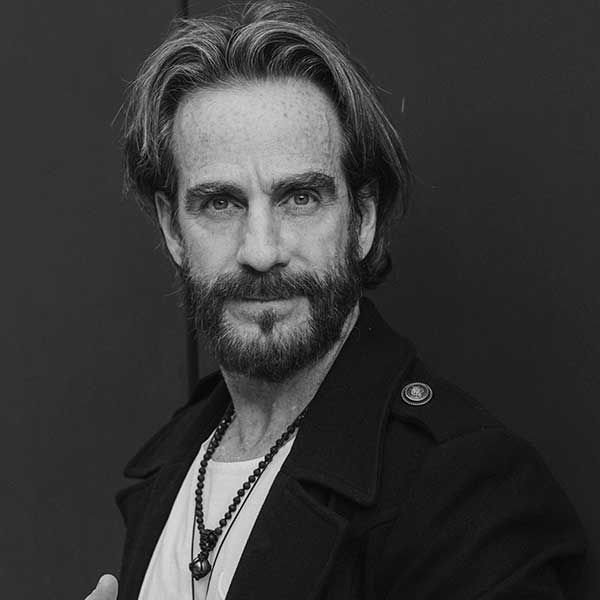