Kirstie Clements is the former Features Director of Harper’s Bazaar Australia and Vogue Australia editor and a journalist, consultant, and keynote speaker, with vast first-hand experience in the luxury industry. Kirstie worked for Conde Nast International for more than 25 years and was editor-in-chief of Vogue Australia for 13 years (1999-2012). She writes articles and columns for numerous publications, websites and newspapers, and has a regular Sunday column on The New Daily news website.

Her first book, In Vogue, 50 Years of Australian Style was published in 2009 by Harper Collins. Since then she has released The Vogue Factor (MUP 2013) her memoir of nearly three decades in prestige fashion publishing, which achieved global press attention and became an international bestseller.

Kirstie has also written for various publications and websites including The Guardian, Elle Australia International and Australian Traveller, The Australian Woman’s Weekly, and Sunday Life and has made numerous appearances on television, including Today, Sunrise, The Drum, Australian Story, the Daily Edition, Mornings and Studio Ten.

She is also a director on the board of FARE (The Foundation for Alcohol Research and Education) an NFP dedicated to stopping the harms caused by alcohol. 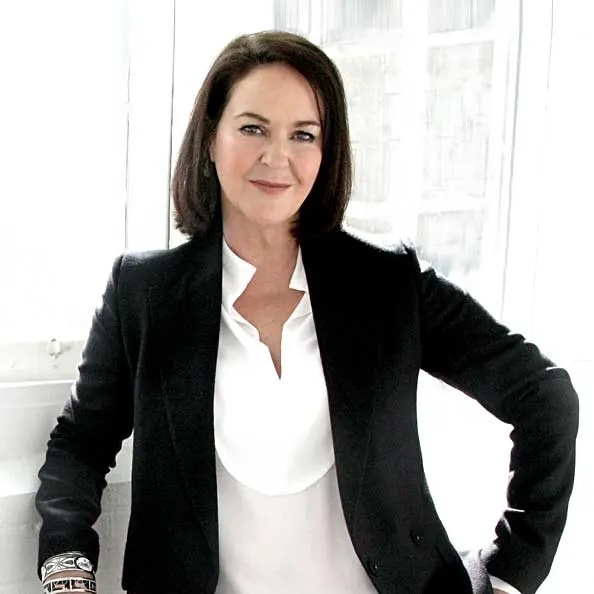