After 25 years in digital design, Khoi Vinh is still pushing creative boundaries. As a Principal Designer at Adobe, he was named one of Fast Company’s 100 Most Creative People in Business in 2019 for his pioneering work bringing voice interface tools to designers. Before Adobe, Khoi served as Design Director at both the New York Times and Etsy. He’s also a huge movie buff (he watched no less than 201 movies in 2018) who writes about film, technology, and design on his long-running personal blog, subtraction.com 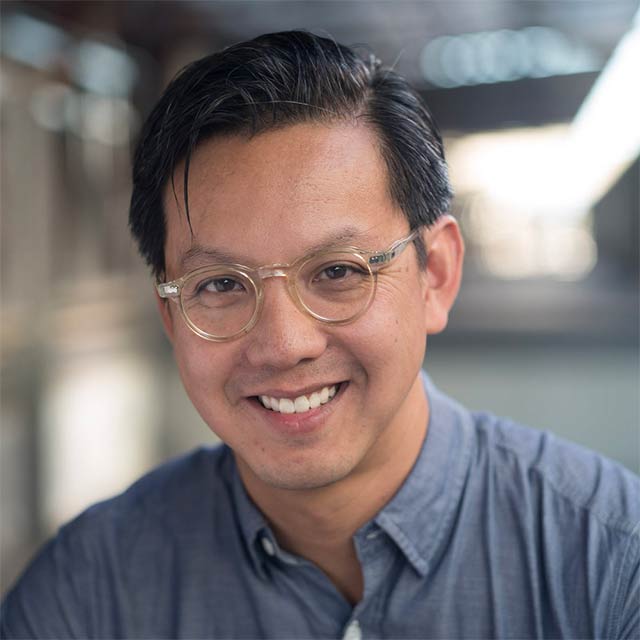