Described as an ‘architectural humanist’, Ken’s starting point in architecture is an intuitive response to site, informed by cultural and contextual references relevant to client, site and community. This approach generates a rich and diverse palette of texture and materiality, while the clarity of form and structure reveals the strength of the underlying ideas.

Ken studied in Auckland, and apart from a period living and working in London as a young graduate has been based in the city, running projects throughout New Zealand. He cites the architecture of Claude Megson – specifically Megson’s complex spaces and ‘spaces for occasions’ – as a pivotal influence. Central to Ken’s design process are the ideas of exploration – allowing the design to evolve through constant re-evaluation; and appropriateness – maintaining the underpinning reference to site and context.

The exceptional design portfolio Ken has developed has granted him recognition within the profession, with awards including NZ Home magazine Home of the Year in 2003 and Home of the Decade in 2006. In 2012 he was a finalist in the World Architecture Awards for the project ‘Hut on Sleds’. His designs have twice been listed by World Architecture News among the Six Best Houses in the World – with awards in 2006 for the ‘Coromandel Bach’ and in 2013 for the ‘Hut on Sleds’.

In 1997 Ken was awarded a Fellowship of the New Zealand Institute of Architects and continues to be actively involved in the development of the profession, in undergraduate education, institute awards and registration assessment. He has a passion for quality urban design and has been an active participant in the NZIA Urban Issues Group. Ken is the current Chair of the NZIA Auckland Branch. 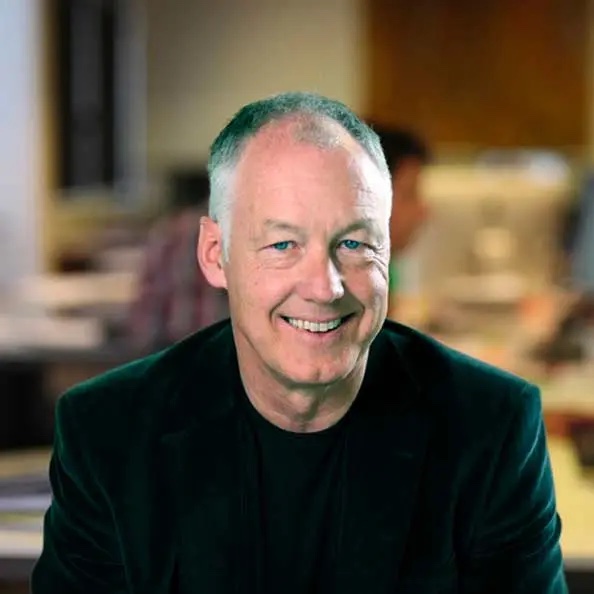