A designer, entrepreneur, inventor and creative director, Joe Doucet is one of the most sought-after creative talents working in America today. His work deftly hybridizes function and visual appeal while conveying layers of meaning and message. Doucet believes that design and, more importantly, a designer’s thought process can play a larger role in innovation and problem solving, as well as aesthetics. He currently holds numerous patents for his designs and inventions.

Doucet’s work has been exhibited globally and has received numerous international awards, including a World Technology Award for Design Innovation and multiple Good Design Awards. Doucet was named the Winner of the Smithsonian Cooper-Hewitt National Design Award as Product Designer—the highest honor in his field. He was also Designer of the Year  finalist by Dezeen, and a recipient of Fast Company’s Most Important Companies in Design. 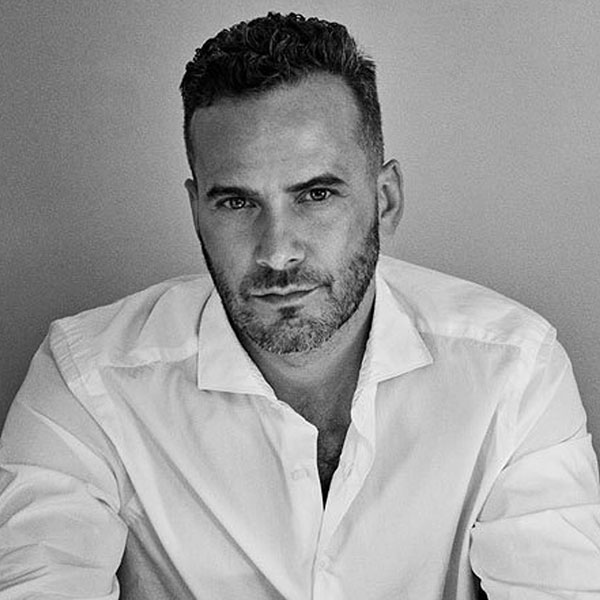