International award-winning Australian designer and author Jamie Durie started his design practice 21 years ago in 1998. Since then he and his team at Durie Design have received over 36 international design awards including the coveted gold medal at the Chelsea flower show in London and further gold medals received in Singapore, Tokyo, Auckland NZ, Melbourne, and Durie’s place of birth, Sydney.

In 2001 Durie made his entrance into furniture design when he and his team were asked to design various pieces of custom furniture for several upmarket hotels and resorts first in Spain, with several more in Asia, Australia and the Middle East. After launching several design collaborations in Europe, USA and Australia his furniture is now retailed worldwide through his multiple partnerships.

Jamie started his television career as host of the 6-time Logie award winning lifestyle juggernaut Backyard Blitz. Jamie has hosted over 52 primetime design shows worldwide aired in over 90 countries, and has hosted The Outdoor Room, HGTV Green Home, HGTV Dream Home TV shows among many others since his debut as a regular celebrity designer guest for 4 years on the Oprah Winfrey show.

Today, Durie is the new judge in House Rules and a regular contributor of Better Homes and Gardens. Durie is also the host of Habitus House of the Year and the new host of Australia by Design. 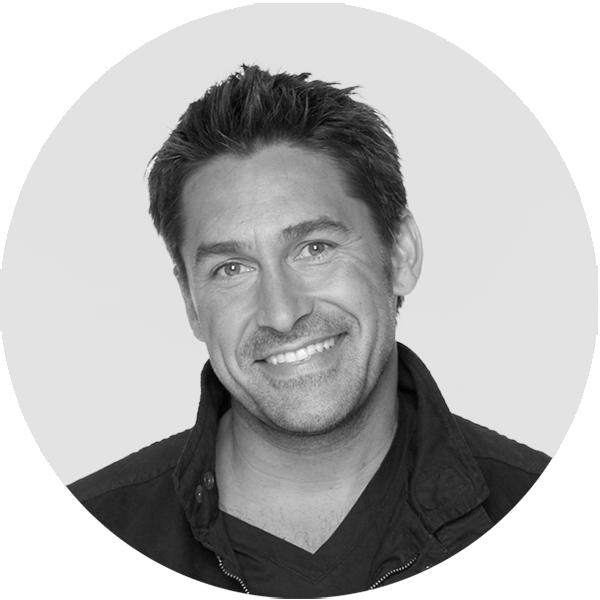