Ignacio Vidal Traver, BA (Hons), Dip Arch 2002, ARB, COACV, studied architecture at the Universidad Politécnica de Barcelona (ETSAB) and the Royal Academy of Fine Arts of Copenhagen.  Prior to founding Ignacio Vidal Architectures, he worked at the office of well-known architect Albert Viaplana in Barcelona where he gained invaluable experience in the development and building of a number of high profile public projects such as Europe Square, Lesseps Square and Santa Monica Arts Centre. In 2005, Ignacio joined the internationally award-winning practice AHMM Architects. During his five years at the London-based practice he was involved in the design and building of several high specification office buildings, such as 160 Tooley Street and Elephant House in Camden.

Alongside practice Ignacio has previously taught architecture at the Welsh School of Architecture as well as being a visiting critic to a number of schools of architecture in the UK and Spain including the University of Nottingham and the Barcelona Architecture Centre. Ignacio is currently an Associate Tutor at the Universidad Jaume I. 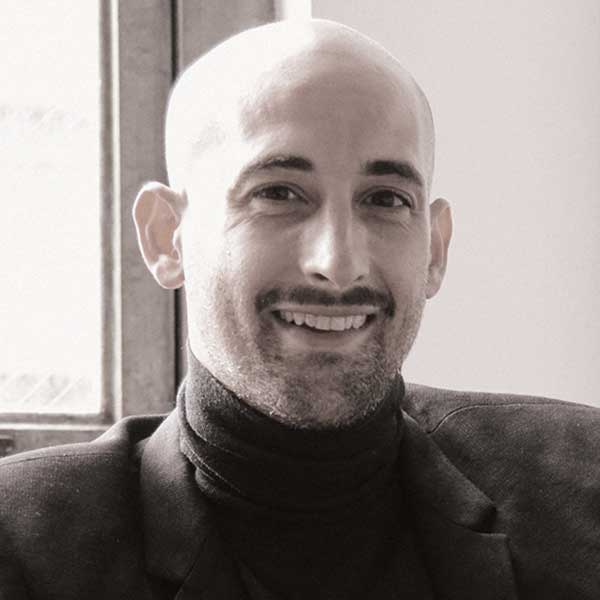