In 2022, he became the first African to receive Pritzker Architecture Prize.

Educated at the Technical University of Berlin, he has lived in Berlin since 1985. Parallel to his studies, he established the Kéré Foundation (formerly Schulbausteine für Gando), and in 2005 he founded Kéré Architecture. His architectural practice has been recognized internationally with awards including the Aga Khan Award for Architecture (2004) for his first building, the Gando Primary School in Burkina Faso, and the Global Holcim Award for Sustainable Construction 2012 Gold.

Kéré has undertaken projects in various countries including Burkina Faso, Mali, Kenya, Uganda, Mozambique, Togo, Sudan, Germany, Italy, Switzerland, the USA, and the UK.[4] In 2017 the Serpentine Galleries commissioned him to design the Serpentine Pavilion in London. He has held professorships at the Harvard Graduate School of Design, Yale School of Architecture and the Swiss Accademia di Architettura di Mendrisio. In 2017 he accepted the professorship for “Architectural Design and Participation” at TU München (Germany).

In 2022, he won the Pritzker Architecture Prize, the first person from Africa and the first black person to do so. 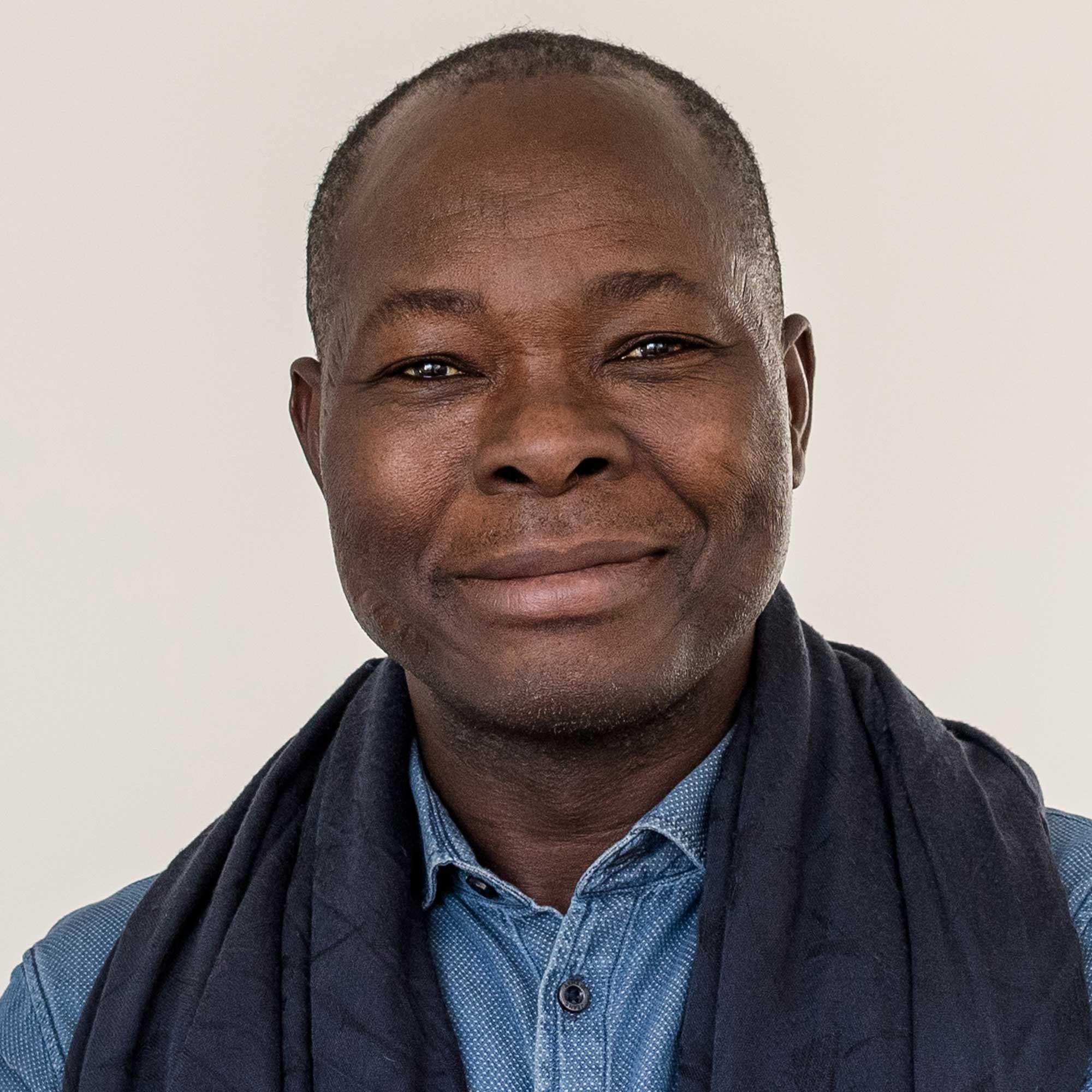