Dom is an award-winning industrial designer working for Cortex Design in Toronto, Canada. In addition to his day job, he also works as an instructor through the non-profit Advanced Design teaching design history and design for manufacturing.

With five years of design experience between his current role, at the international housewares company Umbra, a startup, and as a freelancer, Dom has helped bring over 18 products to market in nearly every category: housewares, baby, men’s grooming, automotive, furniture, UI/UX and consumer electronics industries.

Dom graduated from the Cleveland Institute of Art (CIA) in 2017 with a BFA in industrial design and minor in graphic design. While a student at the Cleveland Institute of Art, Dom holds the distinction of being the only designer to win 1st, 2nd, and 3rd place in the International Housewares Association (IHA) Student Design Competition in 2017. As an intern, he received a Good Design award from the The Chicago Athenaeum Museum of Architecture and Design for a children’s wellness product.  For his senior thesis, Dom developed a set of tools allowing farmers in former conflict zones to farm land contaminated with unexploded ordnance (UXO), with a special focus on his mother’s home country, Laos. For his work, he was awarded a post-graduate grant by the CIA to travel to Laos to conduct further research for the project.

You can check out his work on his instagram account: @montante.design. When not designing, Dom practices foreign language, speaking Spanish, French, German, Russian, alongside bits and pieces of numerous others. 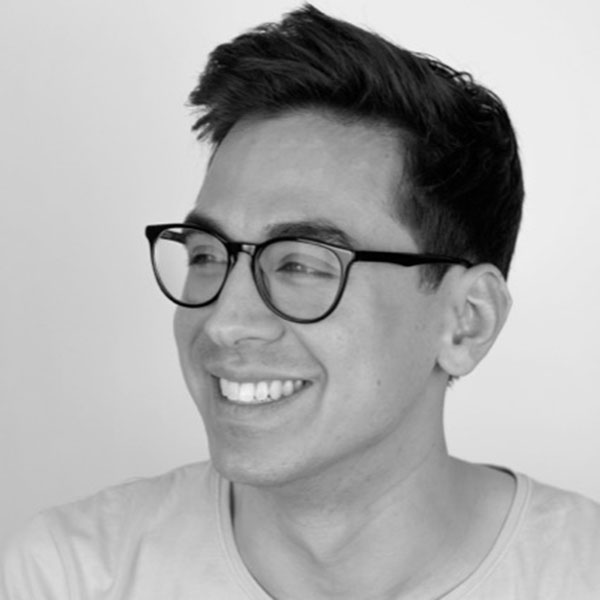