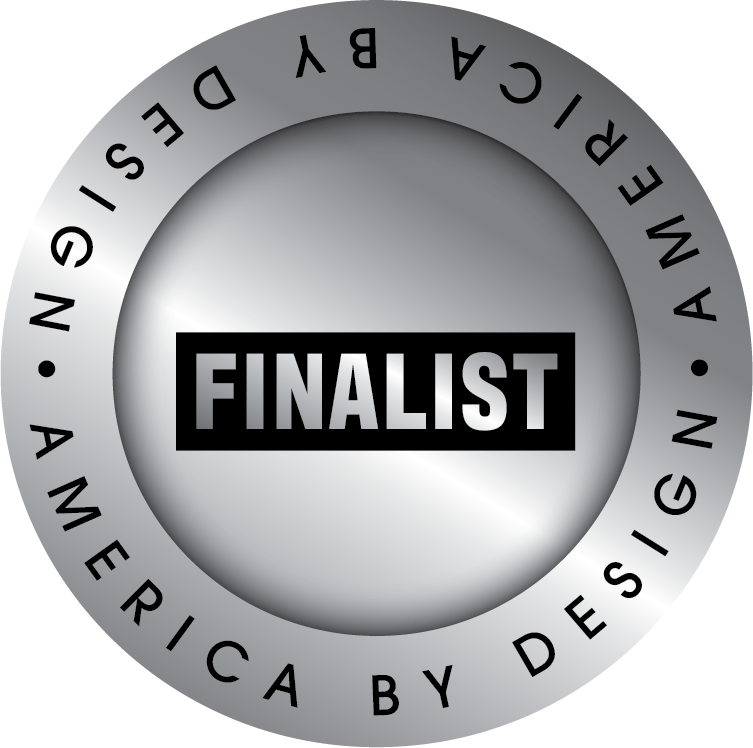 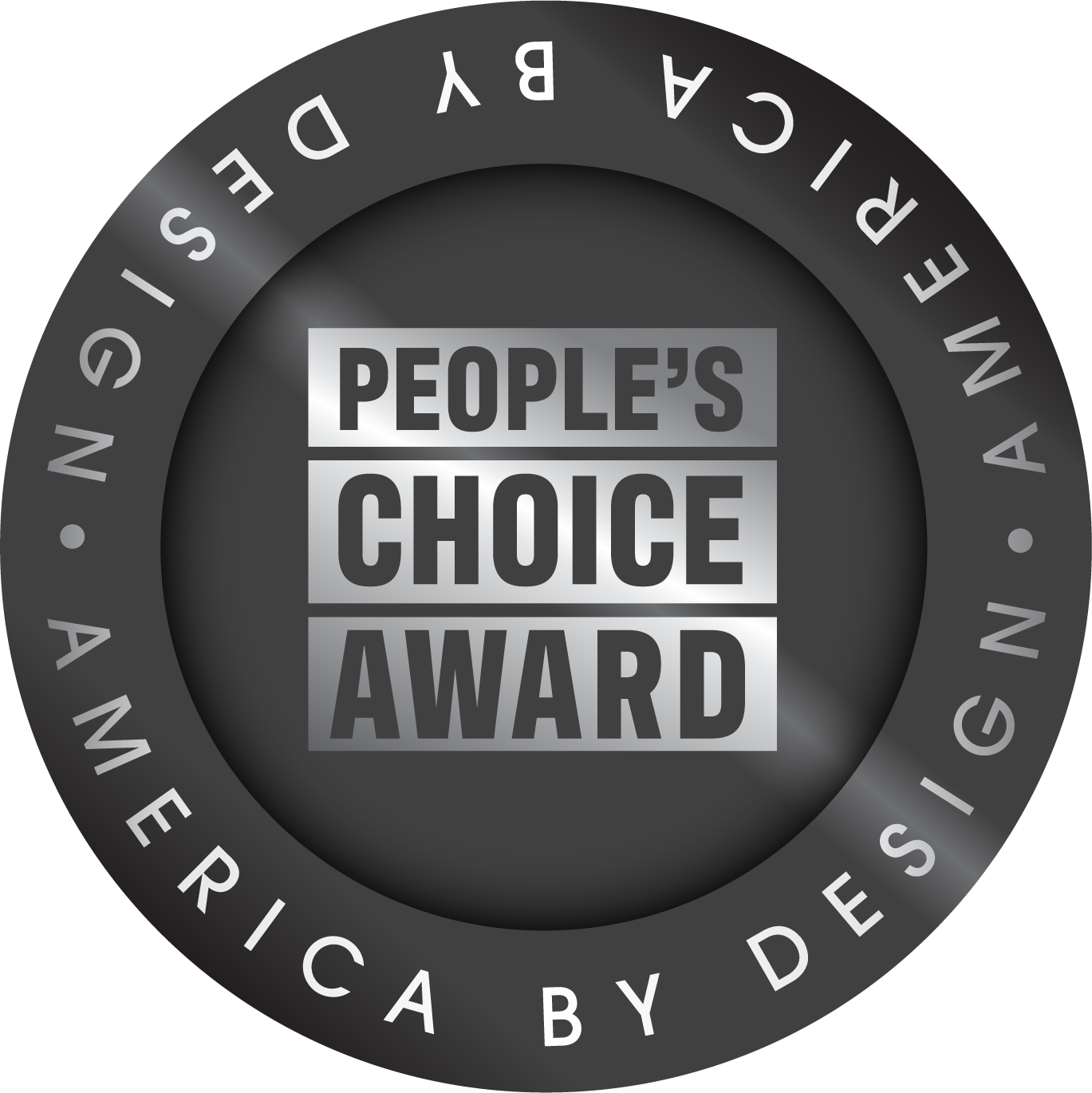 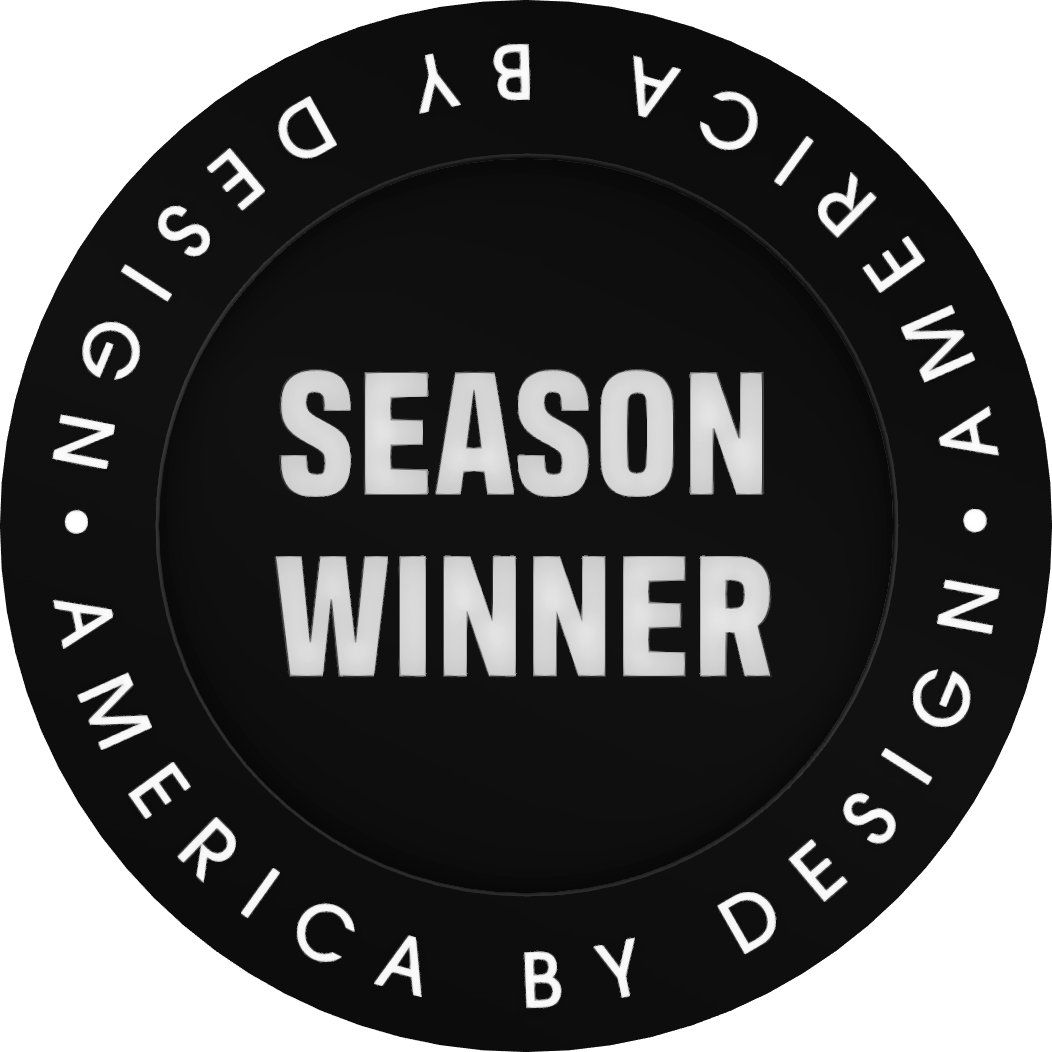 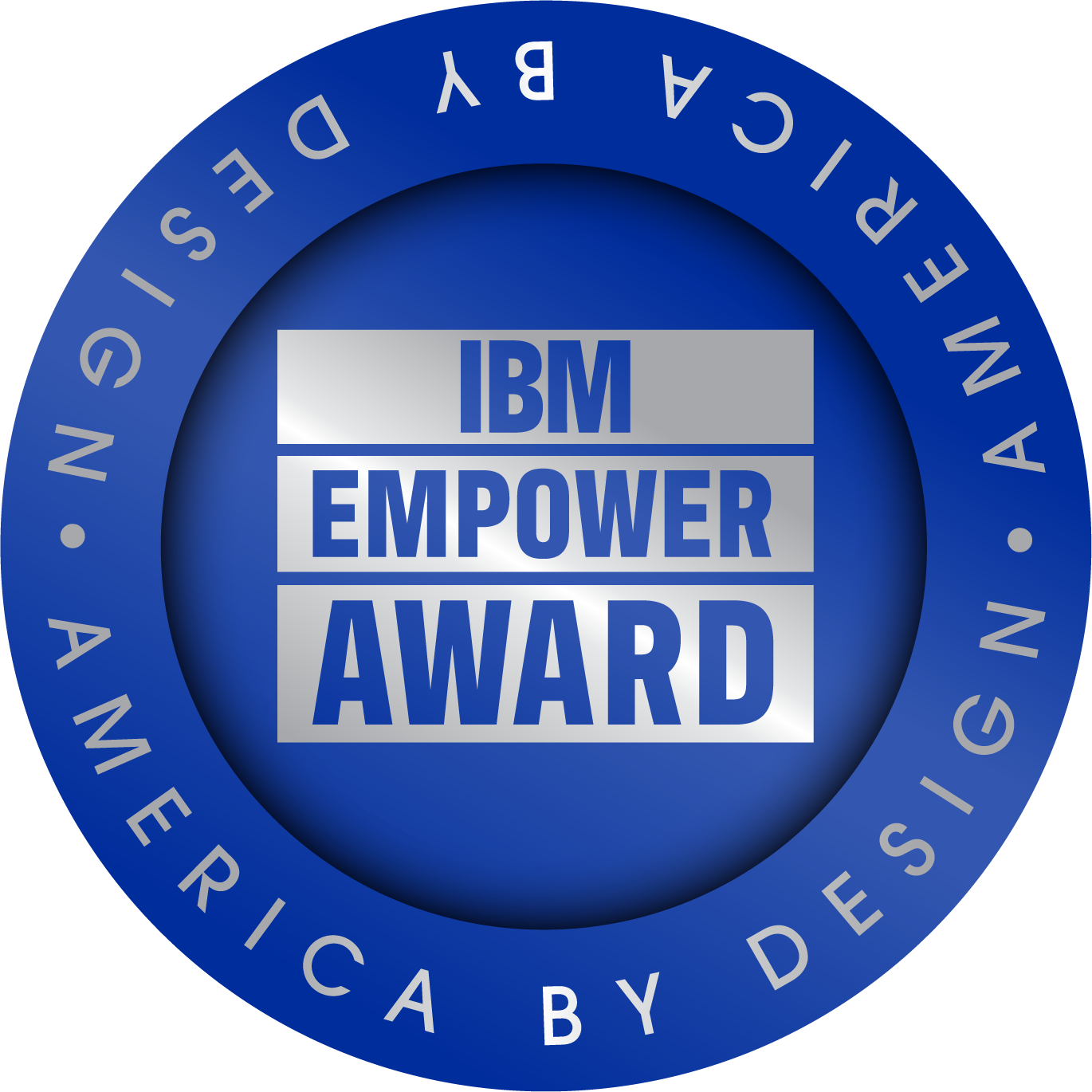 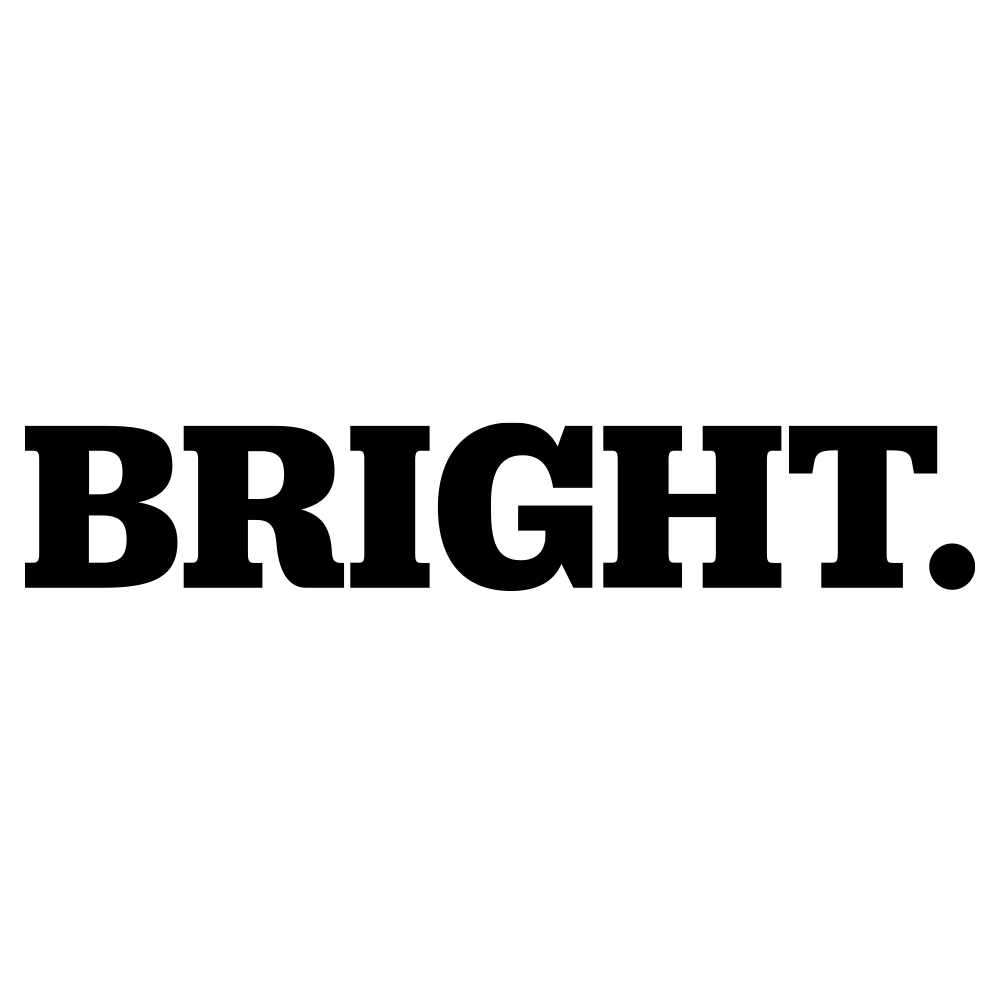 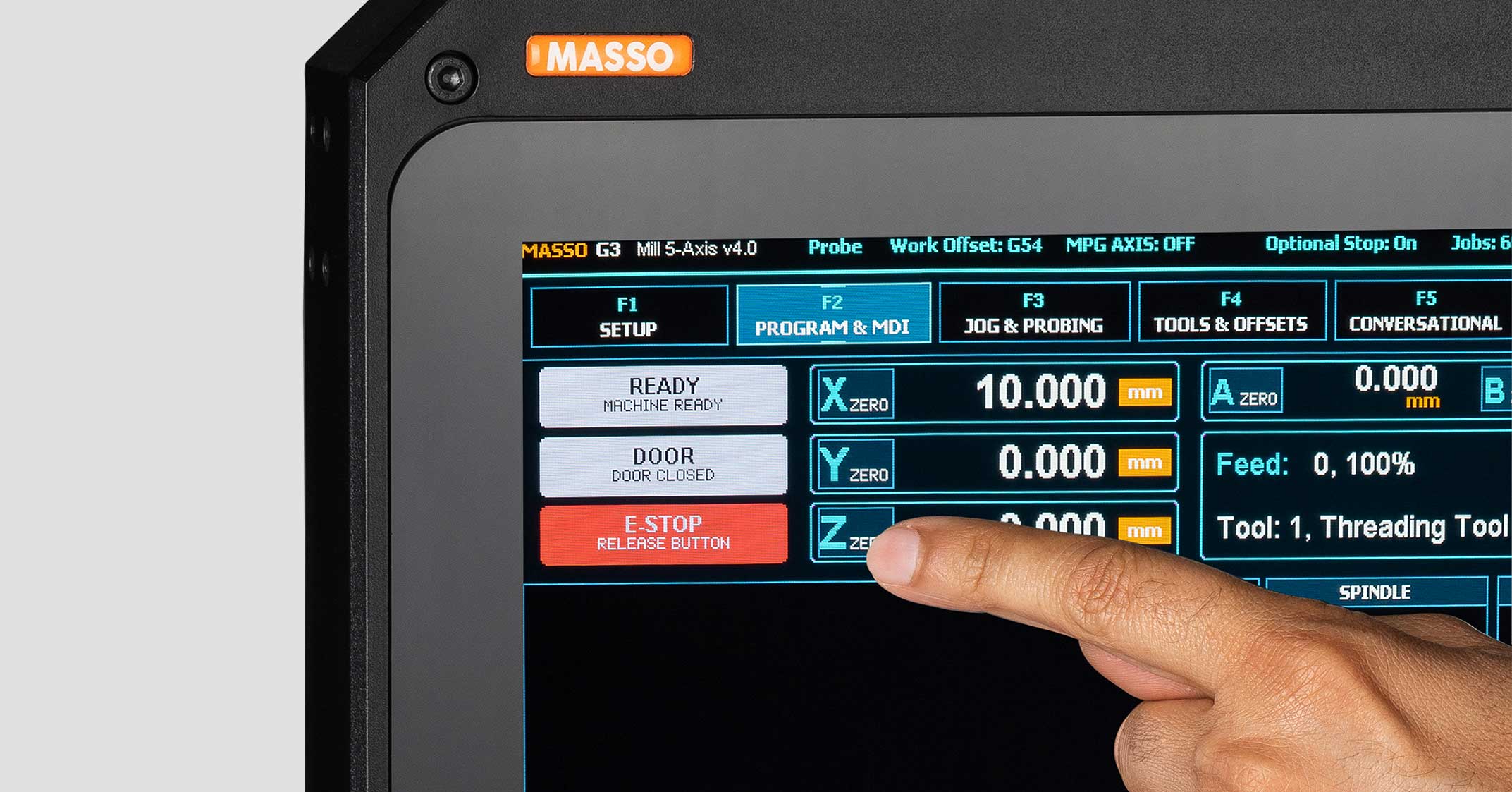 MASSO’ created the highest quality, most reliable CNC controllers on the market. We pioneered the “PC-less CNC controller” because we saw a need for a stable, fullyintegrated controller — one powerful enough to meet the needs of OEMs and industrial users, but without all the headaches caused by PC-based systems.

MASSO started with the goal to solve a problem and find a better solution. In 2000, our founder and CEO Jatinder Grewal needed a custom printed circuit board (PCB). The small machine he created using parts from old printers could make circuit boards in hours, at a fraction of the usual cost. This became the prototype for MASSO’s first product, which was soon being sold to local PCB manufacturers.

In 2006, we released the first generation MASSO controller: a one-of-a-kind CNC controller allowing users to run all machine operations directly, using the controller screen and keyboard, without a PC connection.

Over time Jatinder’s wife Karam joined the company which immensely helped with production and daily operations, since then, we have continually improved and developed our products, making a mark on the world of CNC manufacturing.

Today, MASSO is an international name in CNC manufacturing, with distributors on four continents and customers in over 60 countries across North America, Europe and the APAC region. 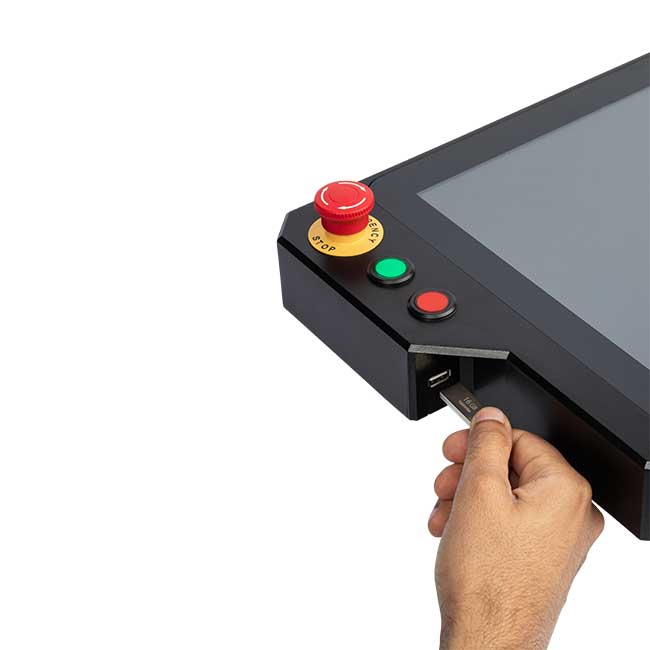 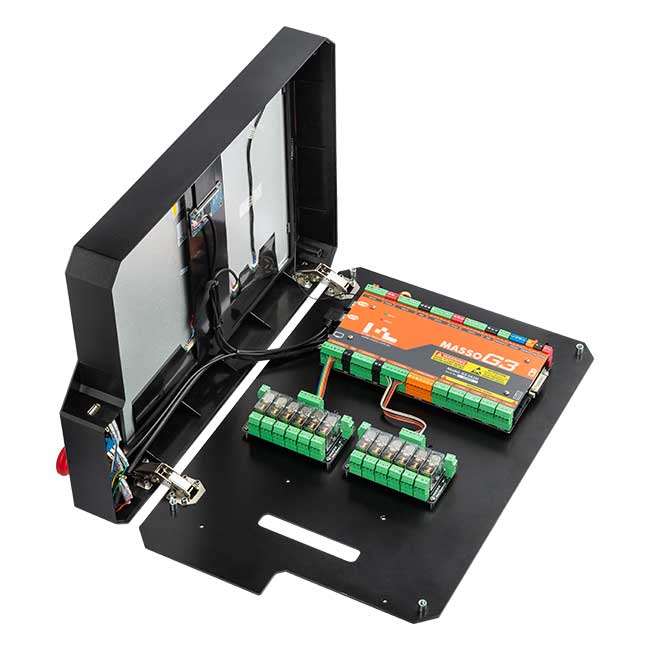 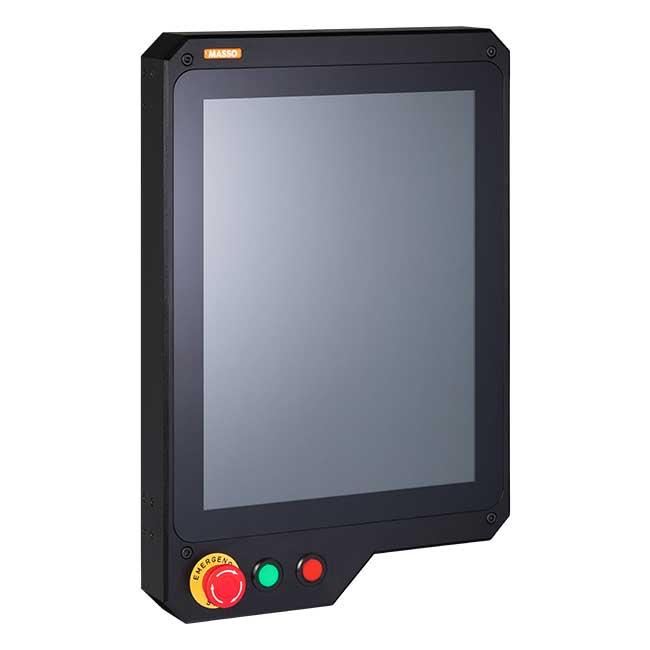